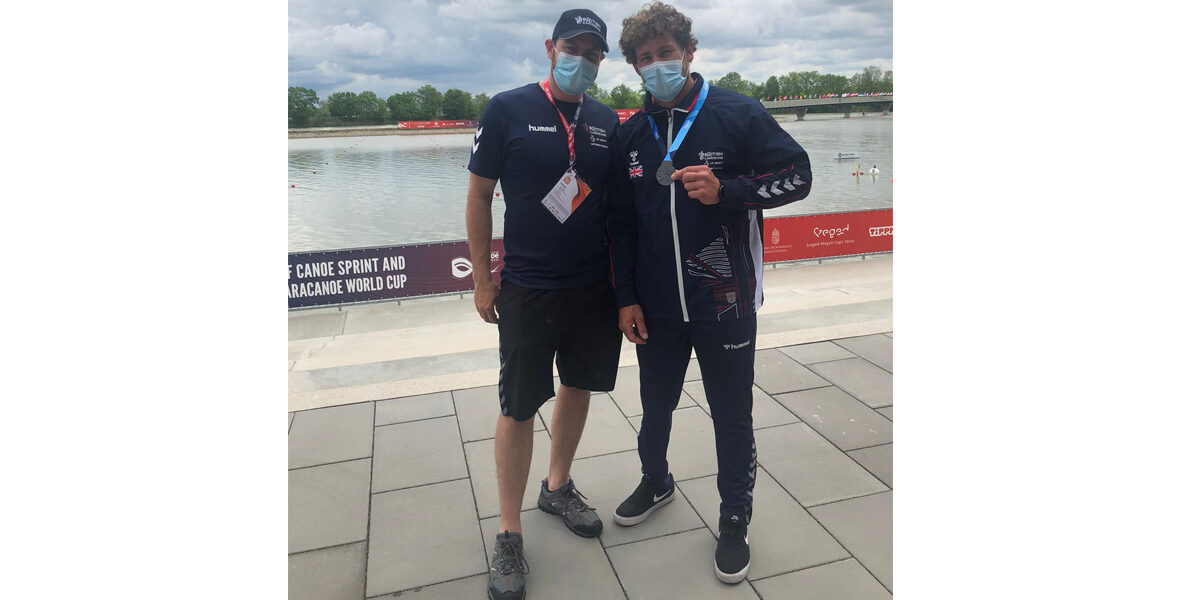 For those of you who have been keeping up with our news, you will know that we co-designed and built the TX3 – Total Training Tower with Jack Eyers during the 2020 lockdown. Jack was competing in the World Cup – wearing red white and blue – representing Great Britain.

Ahead of the Tokyo Games, set for August this year, 130 para-athletes from 37 countries descended on Szeged, Hungary for the 2021 International Canoe Federation Paracanoe World Cup.

For some athletes Szeged was also the scene of the Paralympic selection.

There really was everything to paddle for.

In 2016 we saw paracanoeing make its first, long-awaited, Olympic appearance. In Rio just 60 athletes competed; five years later, three more races have been added to the program. This means that 90 athletes will get the opportunity to go for Olympic gold in Tokyo!

Jack came 2nd in the heat, 1st in the semi-final and took silver in the final. What a great achievement! We are so proud to have been supporting him.