You are here:
Engineering NewsMetal Products 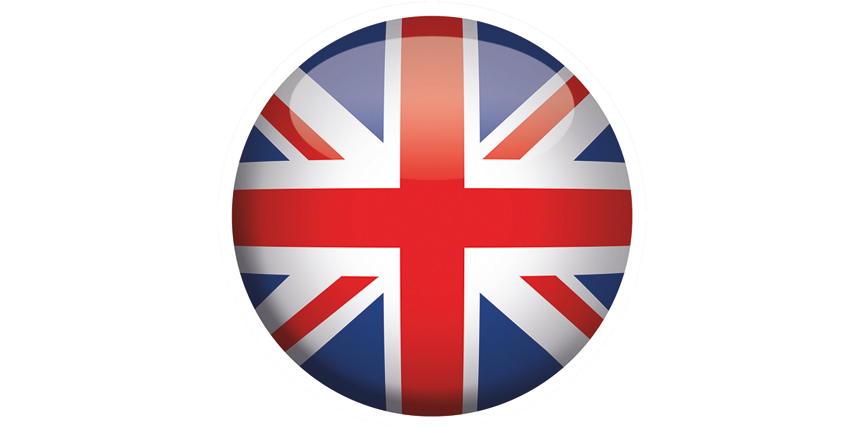 We have a new laser welder at Dymond Engineering!

Dymond has been working in partnership with one of our suppliers on an exciting R&D project.

Together we have developed the brain and memory of our new welder. In laser welding, the laser beam provides a concentrated heat source, allowing for narrow, deep welds and high welding rates – perfect for batch production.

The benefits of the new laser welder

Of course we will maintain our expertise with TIG, MIG and spot welding.

TIG welding is ‘Tungsten Inert Gas’ welding. In this process a tungsten electrode generates an electric arc and the heat of the arc joins the metal. An inert gas, normally Argon, protects the weld from oxidization and contaminants.

MIG welding is ‘Metal Inert Gas’ welding. This process also uses an electrode to create an arc of intense heat causing the metal to melt and run together. We feed further metal into the weld to fully and cleanly join the metal. MIG welding produces stronger welds than TIG. It is also easier and quicker to achieve consistent welds, so the cost is lower than for TIG welding.

And finally, we still offer spot welding for sheet and wire work. In a spot weld, the two metal pieces to be joined are clamped with a pair of copper electrodes either side of the metal. When in position, the electrodes are forced together and an electrical current is passed through the joint, the resistance in the joint causes localised melting of the metal which, along with the pressure forcing the joint together, creates the weld.

A brief history of welding

Welding as we know it today, can be traced through written history to as early as the 19 century. And although no one individual is given full credit, Sir Humphry Davy was the first person to produce an electric arc between electrodes. And this is the basis of much modern welding.

But forms of welding have existed since the Bronze Age (c3300 BCE). There are also hieroglyphs which show welders at work on some of the ancient pyramids, although this early welding was just hammering two pieces of metal over a heat source until they became joined, rather than the more intricate methods we use today.

Well over half of man-made products need some welding in their manufacture and so it’s no surprise that the first functional Industrial Robot was designed and made with that in mind. In 1961 General Motors’ “Unimate” started its working life as a one-armed two-ton spot welder.

The United States Navy set a record in 2005 of welding at a depth of 2,000 feet. in 1990, Global Industries performed the lowest ever dry weld at 1,075 feet. Underwater welding is one of the most dangerous careers, with electric shocks, explosions and decompression illness being just a few of the hazards.

As we are about five meters above sea level here, we don’t have to worry about decompression at Dymond!

The effect of temperature increases on steel
July 25, 2022